The Coming of Arabella by Joanne Guidoccio 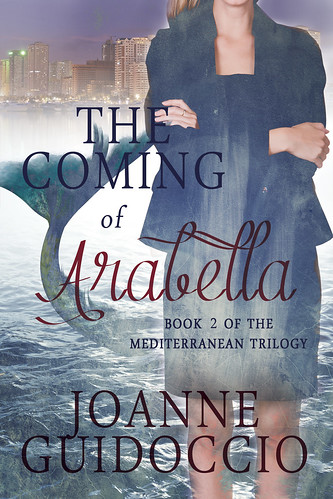 The Coming of Arabella (The Mediterranean Trilogy #2)

On the day of her engagement party, an ex-mermaid’s life is disrupted by the unexpected arrival of another mermaid—a sister she has never known. Under normal circumstances, Barbara Davies would be overjoyed, but her special day is already wrought with tension. While Barbara is not the first mermaid from the Mediterranean kingdom to settle in small town Ontario, she has yet to reveal her origins to her fiancé. So when Arabella, the gorgeous sister whose disturbing black eyes banished her to the island of Crete, saunters into her life, clutching the arm of Barbara’s discarded lover, a powder keg of emotion is released.

Relationships falter and careers stall as envy stirs in the hearts of the sisters. On the verge of meltdown after her fiancé leaves Canada for a teaching job in Vermont, Barbara flees to Arizona hoping for a reprieve. There, she finds solace at a retreat for ex-mermaids and a second chance at love with a charismatic preacher. As she contemplates a new life in the desert paradise of Sedona, shocking secrets emerge and tragedy strikes. A stronger and wiser Barbara rises up to face these new challenges and embrace the best parts of her mermaid heritage.

You can find The Coming of Arabella on Goodreads


There is a cover reveal wide giveaway for the cover reveal of The Coming of Arabella. This is the prize you can win: a 10$ Starbucks gift card

For a chance to win, enter the rafflecopter below: 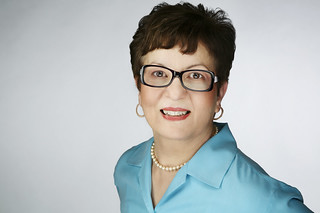 
In high school, Joanne dabbled in poetry, but it would be over three decades before she entertained the idea of writing as a career. She listened to her practical Italian side and earned degrees in mathematics and education. She experienced many fulfilling moments as she watched her students develop an appreciation (and sometimes, love) of mathematics. Later, she obtained a post-graduate diploma as a career development practitioner and put that skill set to use in the co-operative education classroom. She welcomed this opportunity to help her students experience personal growth and acquire career direction through their placements.

In 2008, she took advantage of early retirement and decided to launch a second career that would tap into her creative side and utilize her well-honed organizational skills. Slowly, a writing practice emerged. Her articles and book reviews were published in newspapers, magazines, and online. When she tried her hand at fiction, she made reinvention a recurring theme in her novels and short stories. A member of Sisters in Crime, Crime Writers of Canada, and Romance Writers of America, Joanne writes paranormal romance, cozy mysteries, and inspirational literature from her home base of Guelph, Ontario. 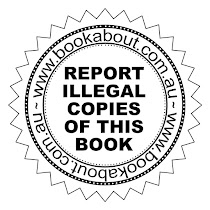